Hawick farmers diversify into glamping in the scottish borders

Farm Marketing: Why and how a top farm shop made Cow to Cup video 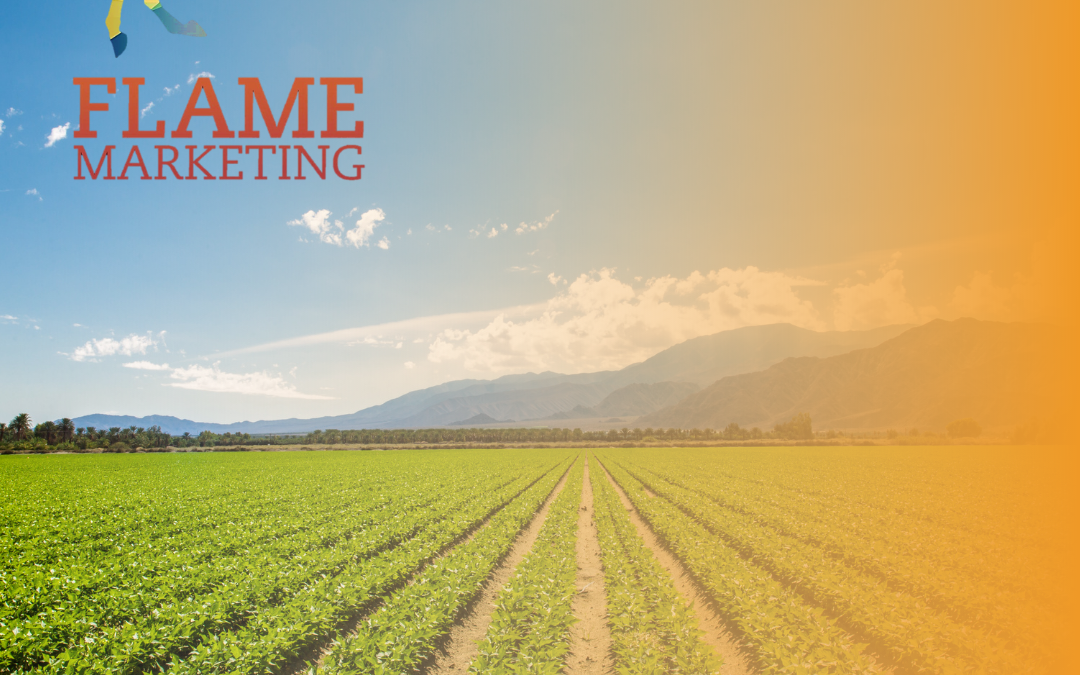 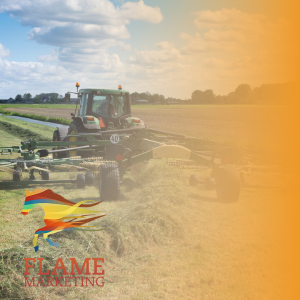 traction is hemp farming. In this article, we delve into this growing industry and consider if it is a viable option for arable diversification in the UK.

The cannabis revolution is well and truly here in the UK and walks by any health food shop and you’re likely to catch a glimpse of the famous green leaf on all manner of products.

Although marijuana remains illegal, products derived from hemp, the legal strain of cannabis, are becoming more and more common place-and the market is massive. Despite its popularity, hemp remains tightly controlled by the government and only a handful of producers are legally allowed to grow it in the UK. This is partly because it looks and smells exactly the same as marijuana and could potentially be used by criminals to bulk up illegal products. However, a growing number of people are being won over by the purported health benefits of hemp, with products such as CBD oil proving particularly popular.

One of the entrepreneurs turning to hemp is based right here in South Warwickshire and this week the Herald visited the site. Farmer Marcus Patrick (not his real name) founded his company Bouncing Bear Hemp Botanicals in 2019 as a way of diversifying away from cereals, amid dwindling farming subsidies. Defra certainly supports what Marcus is doing too, contributing around £40,000 of the £100,000 so far invested in the business, but it doesn’t stop the red tape and the growing sites are strictly controlled and logged by the Home Office.

Marcus said: “I really believe in this plant, I believe it’s got incredible health properties, but doing this is a big risk for me, it’s a big undertaking and it’s a lonely road with nobody to mentor you. The Home Office won’t say how many growers they have licensed in the UK but I think it’s probably between 30-40.

“One of the issues is that because it is grown by so few people, there’s not that pool of knowledge there that you can draw on, there are not many people there to ask for advice. It does grow well here, it’s not called weed for no reason, but it’s not all easy. In the first year we did really well, it dropped off a bit last year and this year we’ve had 90 per cent crop failure. We think it’s probably because of the wet weather we had at the beginning of May. However, if people don’t try doing these things, farms like this won’t survive and I like to think outside the box.”

The setup at Bouncing Bear is impressive, once harvested in the autumn the hemp seed is laid out on a purpose-built drying floor fed by a wind tunnel and heated via a gas burner before it can be processed.

When the seeds are cleaned and then crushed, around a third is oil, while two-thirds comes out as something called cake, comprising of hemp protein and the seed husks. The oil is good for low-temperature cooking and gives a great nutty taste, and Marcus also carefully mixes some with Cannabidiol (CBD) imported from America, to create CBD oil.

CBD, which again does not have the psychoactive effect of marijuana, is claimed to offer a range of health benefits, though it currently cannot be legally harvested in the UK because it is extracted from the flower head and leaves of the plant which are controlled under misuse of drugs regulations. It’s not just the oil that’s useful though, Marcus also extracts the hemp protein from the cake, which can be taken as a supplement by gym-goers, vegans and other health food aficionados.

Everything is lab tested, while Bouncing Bear’s products are also classed as food products and its processes are inspected by the district council. Given its similarity to marijuana, hemp growing sites in the UK are fairly discreet, away from roads and footpaths and Marcus says he has to think carefully about how it can be shielded with other crops to stay out of sight. On the plus side though Marcus says it is an incredibly green plan, absorbing a high amount of carbon dioxide while requiring very little carbon to be emitted when processing. There are a lot of things to think about, but there’s no doubt hemp is big business and it’s only going to get bigger.

Marcus said: “I think there is a younger audience for this kind of product because it’s seen as a bit new and trendy, but the group who will probably benefit most from it are older people with health issues. These kinds of people might be put off by the sight of the big green hemp leaf, so we don’t go overboard with that in our branding. We prefer to think of Bouncing Bear as a botanicals company with hemp at its heart.”

Article taken from The herald