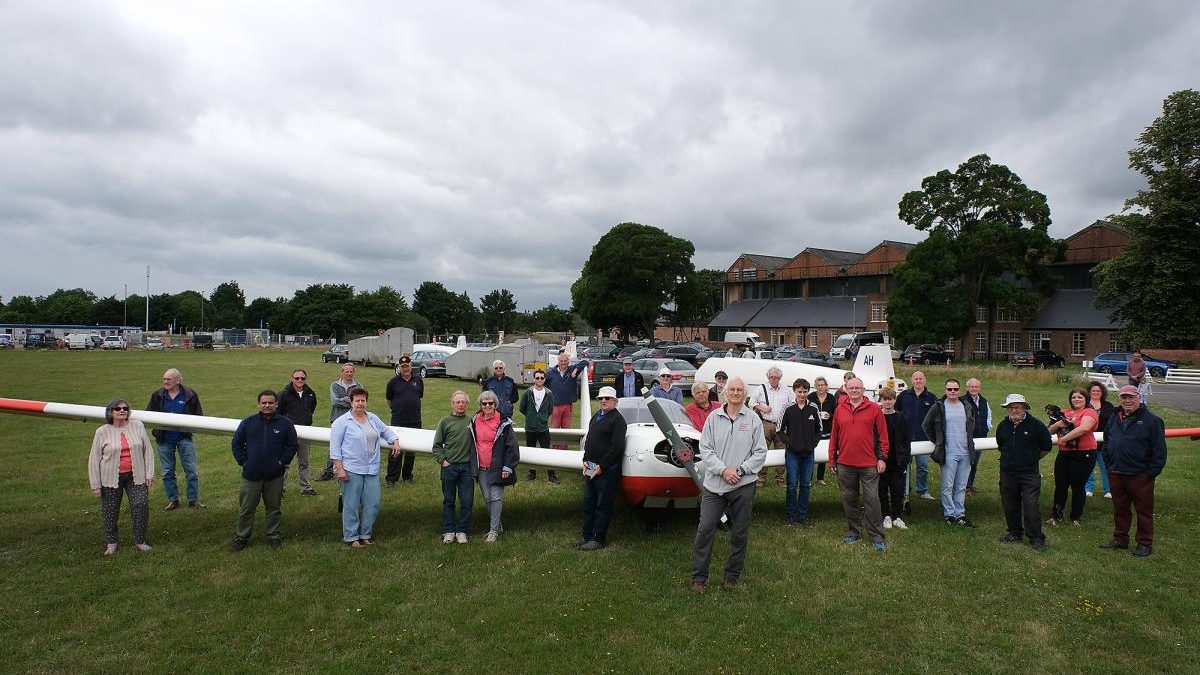 BICESTER Gliding Club is searching for a new space for its members to fly and is looking to the farming community for support.

It comes after it left its home of 16 years at RAF Bicester in June when its lease was terminated by owners Bicester Motion after a disagreement.

The club has been homeless for six months with members dispersed to other gliding clubs nearby while the group looks for another site to use.

It would like to purchase or lease a site on a long-term basis, ideally with a minimum of 80 acres within 35 miles of Bicester and with or without existing facilities.

It is hoping to establish a new green, open and ‘vibrant’ facility that will not only serve gliding and other aviation sporting users, but also the local community.

The new site would not have to be supplied with water and power, but it needs to have direct road access and the land would need to be reasonably flat.

Club member Roger Wilson, who is actively working on finding the group a new home, said: “There are no existing airfields within a 35-mile range of Bicester that are currently suitable or available for us to purchase, hence we think we must look to the farming community.

“Having lived with short term leases first with MOD and later Bicester Heritage, we have concluded we must own or at the least have a long term lease to develop a new gliding centre.

“We spent a lot of money developing the club at Bicester and were forced to leave a lot of that investment behind, some of which we only invested (c£70,000) a year before the lease was terminated.”

The club is planning to raise additional funds using both commercial loans and crowdfunding to allow it to purchase and develop a new centre.

Mr Wilson has emphasised the group’s new space would act as a community hub for members of the public to use too.

He added: “We are keen to make it clear we want to establish a new gliding centre but one that can be used by different groups of people not necessarily directly related to gliding or aviation.

“One of the many good points about a gliding field is that remains as a large grass area with very few buildings, which makes suitable for dog walkers, ramblers, nature conservation and all sorts of outdoor clubs.”