Farm diversification: Deer are taking over from suckler cows at Hornby Castle 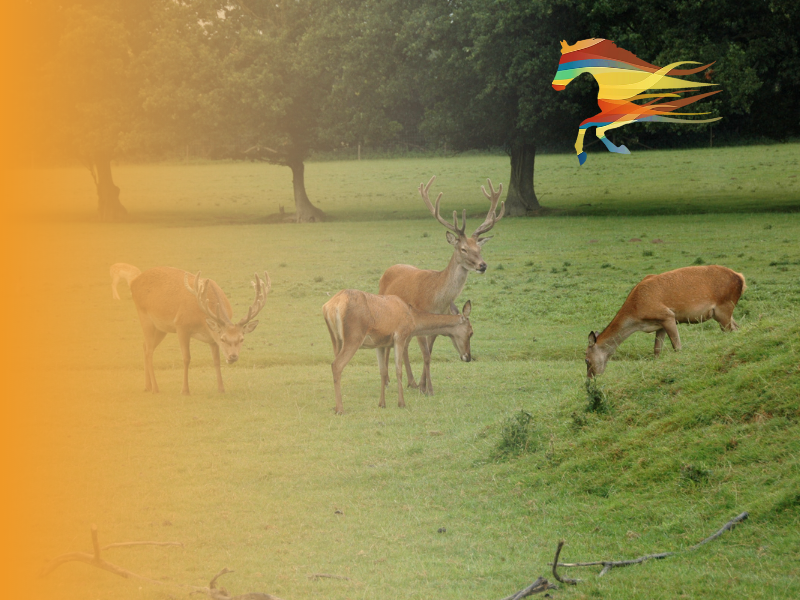 Farm diversification: Deer are taking over from suckler cows at Hornby Castle

Roger Clutterbuck moved into deer farming five years ago and is running 300 red deer hinds with the intention of building up to 400.

He’s convinced this is one sector of the red meat industry that’s ripe for expansion – and with major supermarkets now making a clear commitment to farmed venison he believes more livestock producers should be considering the profitability of deer.

“Deer are straightforward to manage and much easier than beef cattle and sheep. We’re on light land and last winter we’d 240 hinds and fed two round-bales of relatively poor quality hay a day outside,” says Mr Clutterbuck.

Despite his five-years of experience – and conclusion that deer farming is both profitable and requires significantly lower inputs than beef or sheep – Mr Clutterbuck says even newcomers with livestock experience must remember deer are wild animals.

“You have to be prepared to keep learning about deer. They behave in a completely different way to domestic stock and developing a workable system of managing and handling them is critical to making a success of running a herd.”

Seven stags – which are de-antlered and include some with the superior growth rates of eastern European genetics – have been turned out with 300 hinds this autumn. Hinds are wormed in September and calves are weaned and wormed after the rut in late December.

“Calves – both male and female – are housed at weaning and fed silage with a barley-protein mix. We feed more than they need because they pick at the best bits of the complete diet mix. We clear up what they leave and feed it to the cows so the deer calves always have a good quality feed in front of them. Calves are turned out in May,” says Mr Clutterbuck.

After a second summer at grass the stags and hinds in the slaughter groups are finished off grass. Last year’s 350 “prime” deer produced at Hornby Castle achieved an average carcass weight of 64kg for stags and 52kg for hinds.

“Deer farming in the UK needs to expand and as a red meat sector we’re encouraging more producers to consider setting up a herd. My only concern is over the actual word ‘venison’.

“Consumers who eat wild venison have a different eating experience compared with those who eat farmed deer. They are two different products and perhaps it would be better if farmed deer was marketed to consumers as “deer” to clearly differentiate it from wild venison,” says Mr Clutterbuck.

Find out more about this farm diversification

The British Deer Farms and Parks Association is the industry organisation for venison producers.