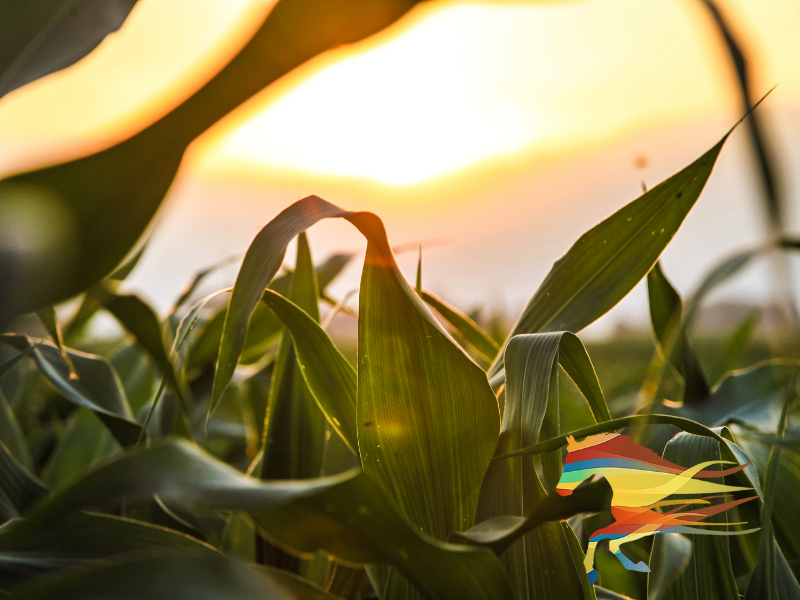 What is carbon and how does it impact the environment?

Carbon-based molecules are the building blocks of life. All living organisms are basically carbon atoms connected to other elements. Graphite, diamonds, fossil fuels: carbon is the key component 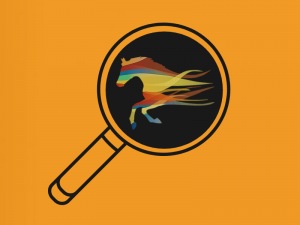 of them all. But these days, when we read about carbon it’s less likely to be about sparkly gemstones. What is usually being discussed isn’t really carbon at all; it is carbon dioxide (CO2).

Carbon in this form is a long-lived greenhouse gas (GHG). Such gases create a warming climate by absorbing sunlight and radiating heat. In the past, these gases are what made our planet hospitable. But now we are producing more carbon dioxide than can be removed by natural processes and we are doing so at an alarming rate.

This human-caused increase in carbon dioxide – and other greenhouse gases such as methane and nitrous oxides – spells disaster for life as we know it. We are already seeing the devastating effects of changing weather patterns and a warming planet: shock floods and wildfires claiming lives and destroying habitats, NASA satellite measurements recording an arctic sea ice decline of 13% per decade and our oceans have absorbed so much carbon dioxide they have increased in acidity by 30% (with disastrous impacts on coral reefs and the ecosystems that depend on them).

The next decade is critical for climate action. It is widely accepted that we need to reach net-zero: the balancing of GHG emissions with the amount of GHGs being removed from the atmosphere. It’s often referred to as net-zero carbon, but really net-zero refers to carbon dioxide equivalents (CO2e), which is a way of comparing all GHGs together under one budget.

The goal to limit warming to within 1.5 degrees Celsius (set by the Paris Agreement in 2015) has spurred net-zero targets from governments and businesses alike. The UK government has set a legally binding target to reach net-zero by 2050, with an interim carbon reduction target of 78% by 2035 compared to 1990 levels.

All sectors will need to decarbonise to reach this goal.

Zero carbon farming – is it possible?

Agriculture is the source of 10% of total GHG emissions in the UK according to the latest government statistics. Carbon dioxide is a relatively small part of the picture when we look at carbon 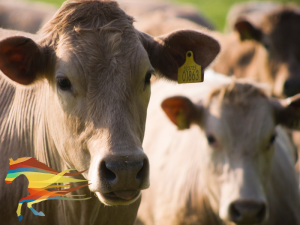 emissions from farming, with agriculture responsible for only 1.7% of total carbon dioxide emissions.

In contrast, farming is responsible for 68% of total nitrous oxide (N2O) emissions and 47% of total methane (CH4) emissions. Nitrous oxides primarily result from fertiliser usage, while methane is emitted by livestock. Enteric fermentation (essentially ruminant burps) produced 21.2 million tonnes of CO2e in the UK in 2019, and manure management caused a further 3.9 million tonnes of CO2e.

But as well as emitting GHGs, farming and land use is one of the only sectors which removes carbon from the atmosphere. Good land management practices that enable nature to absorb carbon are a key part of the net-zero strategy. A combination of reducing emissions and increasing carbon sequestration in agricultural ecosystems can help the sector reach net zero – and potentially even create carbon offset credits for other sectors if more carbon is stored than is emitted. Many farmers are already looking at their GHG balances and finding ways to be net zero or better.

The first step to take on any net-zero journey is to create a carbon account. Measure all the emissions on your holding, along with the sequestration taking place. This is sometimes known as carbon footprinting. There is a CLA guidance note on carbon accounting, which provides members with more information on how to go about this. For more information on membership, visit our members’ portal.

There is a range of sector-specific carbon accounting tools freely available for farmers. Alternatively, you can get support to complete your assessment from specialist consultants and advisors.

A carbon account is only as good as the data that goes into it, so the more accurate you can be the better, but even proxies can help to provide a baseline. By repeating the measurements year on year using the same calculation tool you can track changes.

Knowing your baseline is a critical first step to developing a net zero strategy for your farm. It allows you to see hot spots and easy wins where you can reduce emissions, and to identify potential ways or areas where you can increase sequestration. 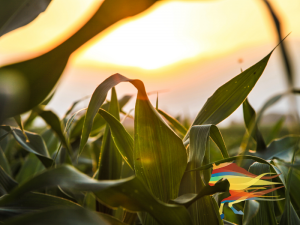 Methane emissions from cattle have been the subject of much debate in recent years. The majority of methane from enteric fermentation comes from cows, with sheep responsible for a much smaller proportion of methane, along with other ruminants.

Methane is shorter lived than carbon dioxide, remaining in the atmosphere for around 10 to 12 years, but its warming potential is 28 times higher, so reducing methane emissions is an important tactic in the fight to limit warming. This has been brought to the forefront by the Global Methane Pledge, which the UK signed at COP26. Participants of this pledge aim to collectively reduce methane emissions by 30% by 2030 on a 2020 baseline.

We are starting to see the commercialisation of feed additives which inhibit methane production in ruminants. Various seaweed-based additives have shown good potential, and research and development are ongoing to find the most effective species mixes and ensure they can be produced sustainably and consistently deliver results.

Bovaer is one feed additive which is in the process of receiving regulatory approval in the EU. They claim that a quarter teaspoon of Bovaer per cow per day suppresses the enzyme that triggers methane production in a cow’s rumen and consistently reduces enteric methane emission by approximately 30% for dairy cows and higher percentages for beef cows. Meanwhile, London-based company Zelp have developed a methane reducing mask for cattle. It works by measuring, capturing and oxidising methane emissions and so far, their trials suggest it can reduce emissions by 53%.

Carbon sequestration in soil is another area receiving a lot of attention at the moment, as the carbon benefits of regenerative agriculture are further understood. A UK Farm Soil Carbon Code is currently in development, part funded by the Natural Environment Investment Readiness Fund. If the project is successful, this will create a government-backed standard and verification system for soil carbon sequestration on farms in the UK.

Soil is the second largest carbon store, after oceans, but the amount of carbon that can be stored varies by soil type and condition. In good condition, peatland and other wetlands have some of the highest soil carbon stocks.

Direct management interventions can increase the soil carbon content of agricultural soils. For example, adding organic matter to the soil, reduced tillage, use of cover crops, inclusion of grass leys in arable rotations, or conversion of arable land to grassland.

Lowering the carbon footprint of crops

As well as increasing the carbon sequestered in agricultural soils, for farming to move towards net zero, we need to lower the carbon footprint of crops. The main GHG from cropping comes from nitrogen in the fertilisers spread on the land.

Nitrous oxide stays in the atmosphere for over 100 years and has a warming potential 300 times higher than carbon dioxide, so careful attention to the timing and quantity of fertiliser used can have big impacts on the carbon footprint of a farm.

Positively, over the last 20 years, the estimated nitrogen oxide emissions from agriculture have fallen. This is attributed to the reductions in the overall application rate for nitrogen fertilisers.

The move away from the Common Agricultural Policy to Environmental Land Management (ELM) schemes and the concept of ‘public money for public goods’ presents funding opportunities for farms as they transition to lower carbon farming systems.

The first of the ELM schemes, the Sustainable Farming Incentive (SFI), has a set of soil standards that are likely to increase the carbon content of soils. Alternatively, private funding for regenerative agricultural practices is an option for farmers. For example, from companies such as Soil Capital, who pay arable farmers for carbon, or Agreena Carbon (formerly Gentle Farming).

There can be costs associated with changing equipment to implement low carbon farming initiatives but grants are available. For example, the Farming Equipment and Technology Fund includes grants for direct drill for precision drilling of arable and cover crops, and tractor mounted sensors to determine the nitrogen status of crops to enable real time variable rate nitrogen fertiliser application.

Zero carbon farming is certainly possible. Driving down methane and nitrous oxides will be the key challenges, but technologies are coming forward to enable farmers to achieve this. Increasing nature-based sequestration, through sustainable soil management, and the planting of hedgerows and woodlands, creates opportunities for farmers to not only reach net zero, but to go beyond. Farmers and land managers have an important role to play in the transition to net zero but measuring carbon impacts through a carbon account is critical if these benefits are to be verified.