Farm Diversification: How can landscape architecture help you manage the effects of climate change? 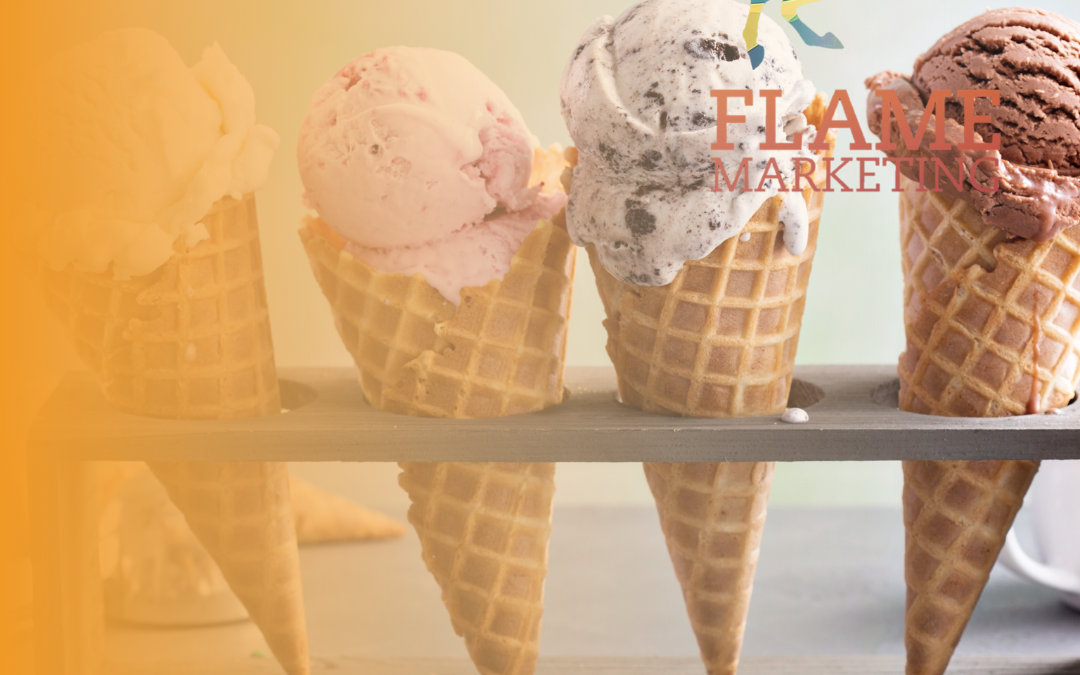 Farming news – Strong leaders are needed to see agriculture through the major changes that are already underway, and well-equipped advisers will be key to securing a successful transition. 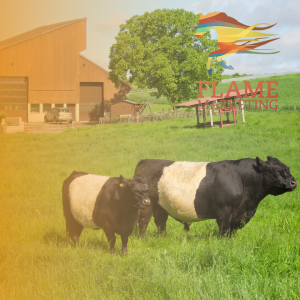 Speaking at the Central Association of Agricultural Valuers (CAAV) annual conference, the organisation’s secretary Jeremy Moody said that good businesses were not dependant on what the Government told them to do, but rather on the skills, investment decisions and innovation of their owners.

“There is an important change to come for small and medium sized landowners through de-linking support payments and this will provide an opportunity for new or existing land managers to develop forward-thinking and productive businesses to combat today’s issues,” said Moody.

He said that the industry needed to get the right people onto the right land – stating that the top quartile of cereal farmers were earning £200/ha, while the bottom quartile were losing over £300/ha without subsidy.

He also said that farmers needed to use the transition period to find opportunities beyond commodity sales and to look at the environment as an enterprise, which he claimed “might provide a margin to unprofitable farming”.

But the industry was already adapting to combat the climate issue, according to Rob Sanders, co-founder at Glas Dat. He said that collecting and using data could catch disasters before they happened – allowing for farmers to be proactive and not reactive.

Data collection, he added could also save time, as well as discovering patterns that allowed for increased productivity.

“It can improve the financial top and bottom lines,” he said.

For more information about marketing for your farm diversification business please check out our website: FLAME MARKETING