Farming policy delivery is slow but heading in right direction 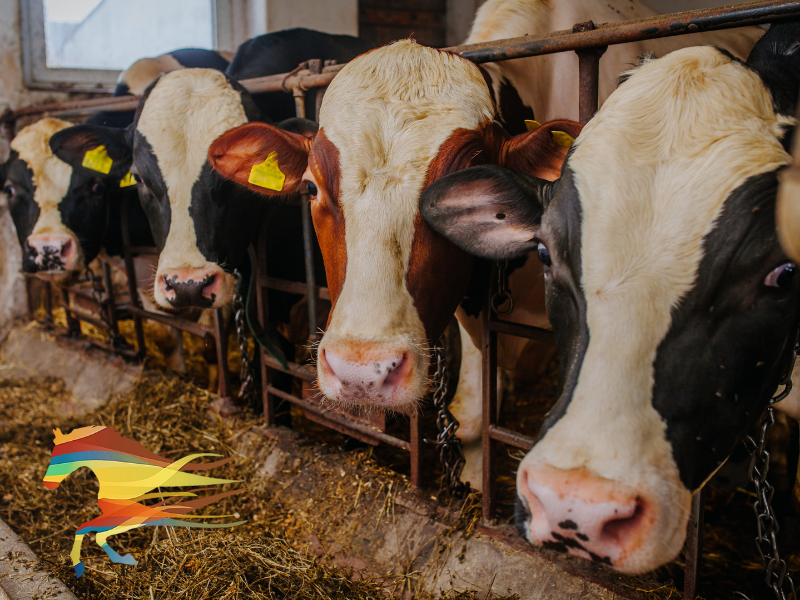 Farming policy delivery is slow but heading in right direction

Anyone hoping for details on the future course of Scotland’s farming policy to emerge when rural affairs cabinet secretary Mairi Gougeon addressed NFU Scotland’s annual general meeting and conference yesterday would have been sorely disappointed.

For, while it was announced that payments of up to £30 a hectare for soil sampling would be available under the Track 1 proposals aimed at setting a baseline for the country’s soil health – and the revelation that the next round of the Agricultural Transformation capital grants scheme would be limited to £5 million and payable only to investments aimed at reducing greenhouse gas emissions from slurry storage and spreading – details were thin on the ground.

And with the revelation that the consultation on proposed new policy is likely to take place during 2023 to allow their implementation in 2025, farmers could have some months to wait until full details become available.

NFUS president Martin Kennedy said he shared his members’ frustration at the plodding pace of policy formulation, but in a surprise move he defended the “slow but steady” approach being taken by the administration.

Kennedy, alongside the cabinet secretary, co-chairs the body which will deliver new policy – the Agricultural Reform Implementation Oversight Board (ARIOB).

“Yes, this is going slowly. But it is going in the right direction,” said Kennedy. “We don’t want to rush this and get things wrong – for I feel that is exactly what is happening with the disastrous ELMS scheme south of the border which is going very fast – but very fast in the wrong direction from an agricultural perspective.”

However, while he was effusive in his praise for the proposals announced for soil testing, he reserved some strong criticism for the next round of the capital grant scheme being restricted to what he termed a ‘token’ £5 million budget.

“The previous round of these grants – which are designed to help farmers invest in equipment to reduce carbon emissions and improve their sustainability levels- was set at £10 million.

“But, highlighting just how keen farmers were to invest in environmental measures, this was soon snapped up and the budget was increased to £18 million.”

Kennedy said that while the benefits of improved storage and handling of slurries to reduce emissions were clear, the funding was unlikely to be enough to seriously address the issue.

In her address the cabinet secretary stated that while further details on the soil sampling payments, along with those for funding carbon audits and the provision of livestock performance programmes for suckler herds were “imminent”, there was little further clarification.

Pressed later on a timetable for the introduction of new measures, Gougeon said that while there could be no substantial change to the ’simplicity and stability’ provision brought in the 2020 legislation before 2025, a new bill would be required for the new measures – and to get through the consultation and parliamentary procedures on time, this would need to be drafted by 2023.

Article taken from The Scotsman