Government needs to ‘get serious’ about British farming in 2022 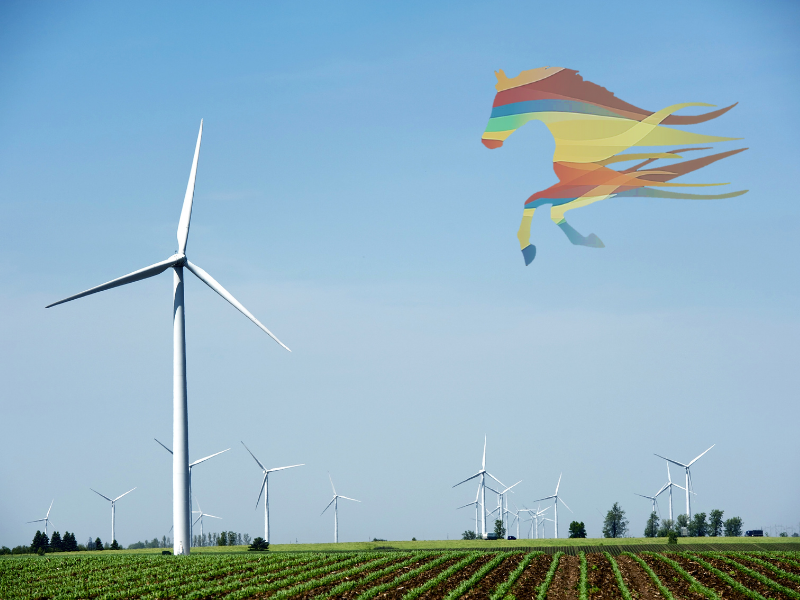 The government needs to ‘get serious’ about British farming in 2022

The government needs to ‘get serious’ about British farming in 2022 against the backdrop of the labour crisis, soaring input costs and Brexit trade deals, the NFU president has said.

In her New Year message, Minette Batters said the past 12 months had been ‘extraordinary’ for the industry due to multiple challenges and crises. These include the ongoing pandemic, rising input costs, the workforce shortage and the impact of the UK’s free trade agreements with countries producing to lower standards.

Despite this, the NFU president said farmers had seen ‘incredible levels of public support’ for British farming and food.

“As the people who produce that food, we continue to be recognised as key workers – people who are helping to keep the country fed and watered throughout a really challenging time. We remain extremely grateful to everyone who has backed British farming and British food this year,” she said.

Mrs Batters added that farmers could deliver ‘so much more’ in 2022, but only with the right policy framework.

“We can drive the rural economy, enhance our natural environment, contribute to net zero targets and care for our cherished countryside, all while producing more home-grown, local food for shop shelves.”

But she said the next 12 months would lay the foundations for a thriving food and farming sector, where British farmers were competitive both at home and abroad. To spearhead this, the government and ministers needed to create an agriculture policy that had a resilient food supply chain ‘at its heart’.

Mrs Batters said: “We have the potential to not only be the number one supplier of choice for UK households but a firm favourite for markets around the world too. If British farming is to succeed, we need both our domestic agriculture policy and our trade policy to support our shared objectives of feeding the nation and exporting great British food overseas. As farmers, we stand ready to be part of Global Britain, but we will face a continued competitive disadvantage if we see more trade deals like the one with Australia in the coming months.”

To tackle climate change, she said farmers were committed to reaching net-zero greenhouse gas emissions by 2040 and contributing to the national net-zero targets. But Mrs Batters warned that the future of the industry all depended on farming businesses being ‘profitable and resilient’.

“The extension of the Seasonal Worker visa route provides some certainty for growers of both edible and ornamental crops, who will be extremely relieved to have clarity over the future of the scheme for the next three years. But there are still crippling labour shortages and structural issues throughout the food supply chain that I want to continue working with the government to address.”

The NFU president added that the government should not ignore the challenges of this year or else the opportunities of the next one would be missed.

“Government needs to continue to take action to prevent a situation where British food is replaced by food imports – imports which could fall way below our own highly valued standards of animal welfare and environmental protection.”