How developing regenerative ag practices could help your farm business 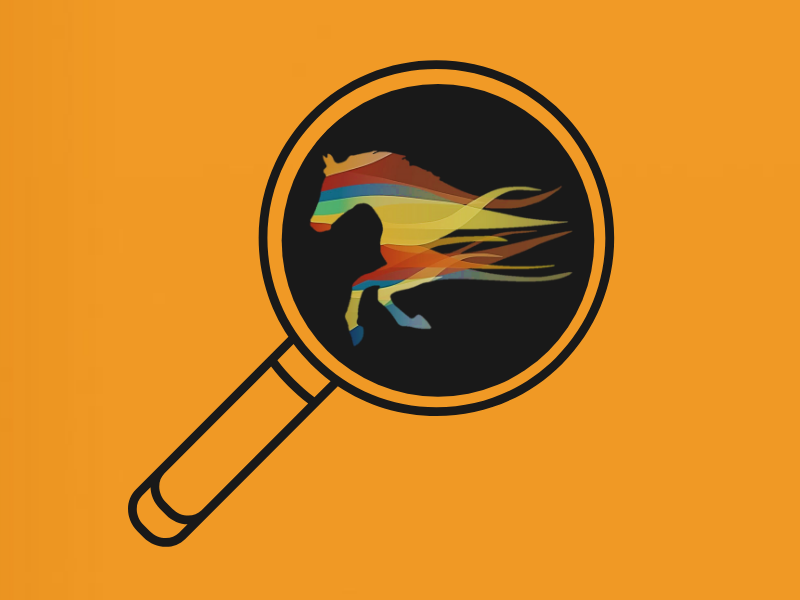 How developing regenerative ag practices could help your farm business

A South Wales farm is improving its soils to grow more sustainable crops using regenerative farming practices, conservation, and the trialling of new crops and varieties to create new sources of home-produced protein for livestock.

Richard and Lyn Anthony are using techniques including companion and cover cropping, direct drilling and new product development on their 3,000-acre arable enterprise in the Vale of Glamorgan. This successful business model also delivers carbon capture and biodiversity benefits.

“We are always pushing boundaries,” says Richard. Wales isn’t considered arable country, but this relatively low-lying land, with its mix of silts, loams and clays, makes the area a fertile hotspot. Richard and Lyn’s business consists of their land, farm business tenancies and various other arrangements. Alongside their crops, they also keep some 800 Lleyn-cross-Texel ewes.

Richard works with his arable farm manager Dan Moore. While Richard is a born-and-bred South Wales farmer, Dan came to farm in Wales from East Anglia, via Kenya. “I’ve been fortunate to grow arable crops in one of the world’s driest areas and now one of the wettest,” he says, referencing the area’s 1,250mm/year rainfall.

Around 20 years of experience in experimenting with crop types, rotation and management have resulted in Richard and Dan’s formula being relatively mainstream. “Within a six-year rotation, we grow nine crops,” says Richard.

“Winter wheat, ryewesterwolds blend, maize, oilseed rape, a phacelia and vetch cover crop, before wheat again. We keep something growing all year, which helps improve our soil biology and structure.”

The farm has also refined its companion cropping formula. Oilseed rape is grown with spring beans, buckwheat and purple vetch to fix nitrogen, mine phosphates and support against disease and pests. Richard and Dan are also working with various academics, plant breeders and agronomists.

“Regenerative ag practices have made the soils and the crops far more resilient,” says Richard. “Septoria is the biggest robber of yield in wheat and is especially a problem in wet areas like ours. We’ve dramatically reduced our fungicide cost over recent years through use of micronutrients, biopesticides, good variety choices and, ultimately, understanding our soils much better.”

Dan explains: “Our soil biology has never been healthier: worm counts have markedly increased, as has beneficial fungal activity. We haven’t sprayed insecticide for many years now, and this is reflected in our supportive insect populations.”

And it is not only crops that have benefited – biodiversity has improved, too. The farm has reduced its reliance on artificial nitrogen by using the digestate from a local food waste anaerobic digester plant. Richard explains: “We handle approximately 55,000 m3 of digestate per year as a fertiliser, only applying it when the crop needs it and when ground conditions allow.

“My farm has to be a viable business, but principally this isn’t about commercial gain. It’s about minimising our effect on the environment through soil health, constantly maintaining organic matters and nutritional content. You can only capture CO2 when you’ve got active plant growth.” Dan has measured the farm carbon footprint using the Farm Carbon Toolkit. “About 25% of typical arable farms’ emissions come from the use of artificial nitrogen,” he says. “Due to our use of digestate, ours contributes just 2%.” Reduced consumption of inputs, minimum tillage and direct drilling all contribute to the bottom line.

Richard and Dan are also producing over 30,000 tonnes of grass and maize silage for dairy farms across south and west Wales. In addition, they’re at the vanguard of innovation in growing new feed crops, which will reduce dependency on soya.

Dan says: “We’re looking at lupin, chickpea and haricot beans: varieties that must suit our climate and soil type. This initiative came off the back of a project looking at field beans. We found these too low in protein, but it led to these options. Lupins are already widely grown in the UK, and early on we learnt that the blue variety is unpalatable for cattle. However, we are trialling white and yellow varieties, and have scaled up from a small test plot to a four-hectare trial. It’s looking very promising.”

Dan admits that they have had some setbacks, and learnt a lot from their early rotation and companion cropping strategies.

“Our first experiment with chickpeas didn’t yield viable seeds. Even our success with lupins saw us focus from 12 varieties down to just two. We have been careful to ensure that the machinery we have is versatile. We haven’t added risk by investing in bespoke equipment.”

Despite its commitment to sustainability and entrepreneurship, the farm has not dived deep into government grants. Richard says: “I believe we have a huge amount to offer the Welsh Government’s Sustainable Farming Scheme (SFS).

We are producing high-quality food products sustainably, and are developing new and better ways of doing it and pushing the boundaries. We have wide hedge boundaries and field margins. We understand our carbon balance and understand that we should be able to deliver on this imperative.

“Above all, the work we are doing in cropping is creating a more natural balance. We’re not just creating space for bio-conservation, we’ve genuinely partnered with it for mutual benefit.

“We don’t know how the SFS will actually work to support the industry,”

Richard adds. “Obviously, I’d like to see a smooth transformation into a new and better system. It’s also got to dovetail with the English system – we sell into the same supply chains – and it’s got to ensure we are competitive.

“There are a lot of small farms out there that are varied, innovative and diversified. I would like to see them supported appropriately in the scheme, producing more and better food and delivering on society’s other priorities.”

A well-formulated crop rotation, companion cropping and new product development strategy form part of the foundation of this successful farm business, and Richard, Lyn and Dan’s passion and commitment shines through. “You can’t treat what you want to do in isolation,” Richard adds. “Everything in the business, including conservation and carbon management, is part of the big picture. It’s all based on the soil.”