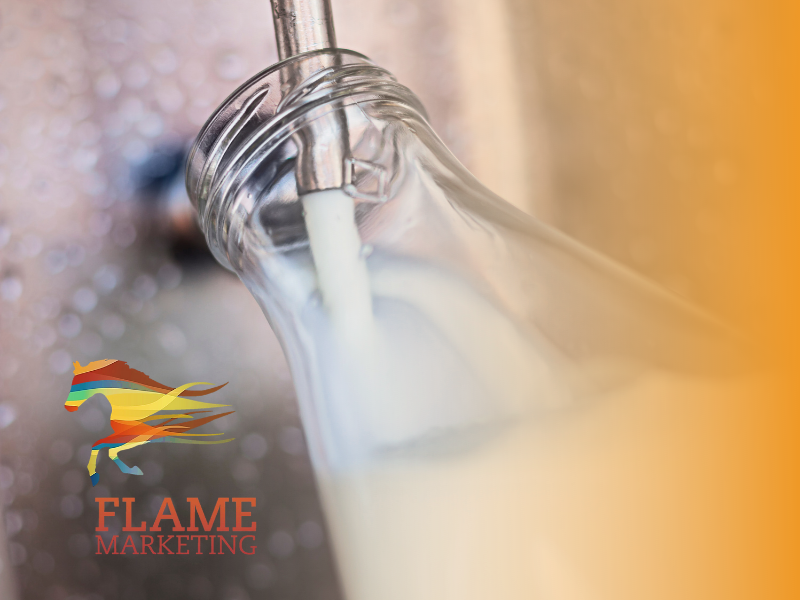 In recent decades there has been a decrease in the consumption of dairy products by under 35s. This is likely to the range of 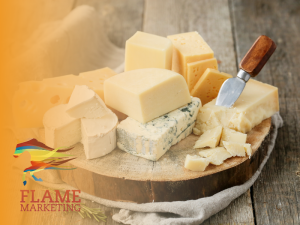 competing dairy alternatives that have arisen in this time, as well as changing diets surrounding fat consumption. However, new research has shown that dairy marketing campaigns can be hugely effective when executed well. A series of dairy marketing adverts produced by the AHDB and Dairy UK has been instrumental in creating an increase in demand for dairy products from young parents. What can we learn from this dairy marketing success?

Young people are increasingly turning to dairy thanks to the success of an industry campaign that focused on 20 to 35-year-old parents.

More young parents (11%) are certain to buy dairy products according to research carried out after the second year of AHDB and Dairy UK’s campaign. The study also showed an 8% fall in people cutting their dairy consumption now or in the future, along with an 11% reduction in intentions to consume plant-based substitutes.

See examples of the adverts here.

The campaign – which launched in 2017 – aims to remind this demographic of their fondness for dairy, with a focus on taste and enjoyment. The ‘Department of Dairy Related Scrumptious Affairs’ campaign, jointly funded by AHDB and Dairy UK, won a major award for best advertising campaign in 2019. The advertisement managed to beat rivals from France and Switzerland to win the Yves Boutonnat Trophy at the World Dairy Summit in Istanbul. 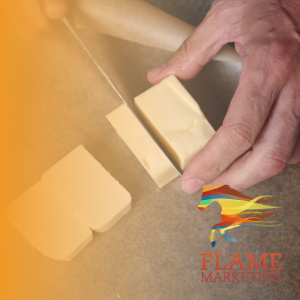 Rebecca Miah, AHDB head of dairy marketing said: “We knew dairy was being overlooked as a category so it’s fantastic to see that people are responding positively to the campaign and reigniting their love of dairy.”

Featuring videos on social media and on-demand TV, digital outdoor billboards throughout London and cinema advertising, the activity ran between March and May this year. The adverts were seen by 23.8 million people on social media, 7.1 million on catch-up TV, 8.1 million in the cinema and 13.5 million on billboards.

Farmers have also been promoting the campaign by ordering branded posters, banners, re-useable coffee cups and car stickers for use on-farm and at local events. Dr Judith Bryans, Dairy UK chief executive said: “We’re thrilled that for the second year running the campaign has delivered such strong results.

“We’ve shown dairy is absolutely a relevant category to millennials, and how our products add taste and enjoyment to their daily lives.”