What SEO means for farm marketing and why they go hand in hand! 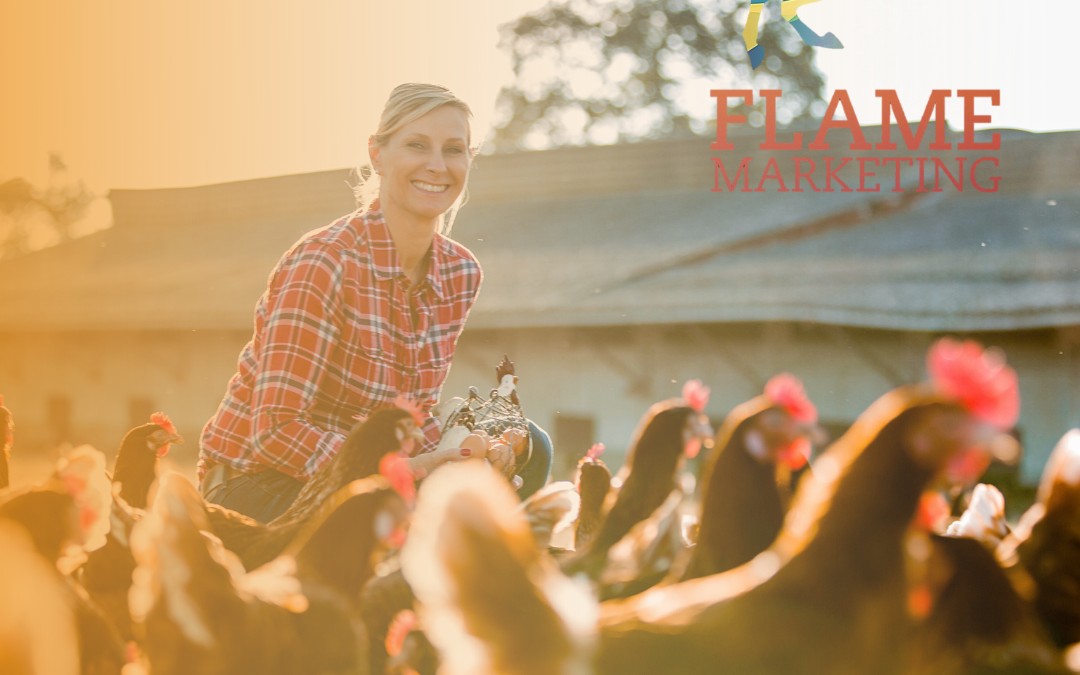 The future role of family farms came in for much scrutiny at the Oxford Farming Conference this year. The conclusion was that they were resilient enough to retain an important place in food production but it was not a unanimous view.

The online Oxford Union debate saw the motion – ’this house believes the demise of the family farm has been greatly exaggerated’ – roundly defeated but the sentiment did not transfer to the main event. During the political session, Irish Farm Minister Charlie McConalogue said he was passionately committed to the EU model of supporting family farms.

In the Republic of Ireland, the average farm size was a modest 33 ha (81 ac). Only 30 per cent of farms were full-time units but the range of enterprises and markets had expanded hugely since the country joined the EU in 1973.

“It is a structure which has challenges but it is unambiguously positive and a model I want to protect,” Mr McConalogue said.

In a later session his compatriot, Professor Alan Matthews of the University of Dublin defined a family farm as being one where 50 per cent of the labour was supplied by the family. In EU terms such farms had decreased by 29 per cent between 2005 and 2016 but they still accounted for 60 per cent of the land used and 60 per cent of food production.

He said: “There are many still many very small farms in the UK but there is a disappearing middle section of farms up to 200 ha. The driving force is economic. Labour productivity has had to increase as has the scale of mechanisation. The consolidation in the food processing and retailing sectors has driven the same on some farms. But having said that, increasing farm-scale in North-West Europe is not inevitable providing there is no change in the underlying drivers.”