Agri-Tourism: Alpaca holidays could be your next farm diversification 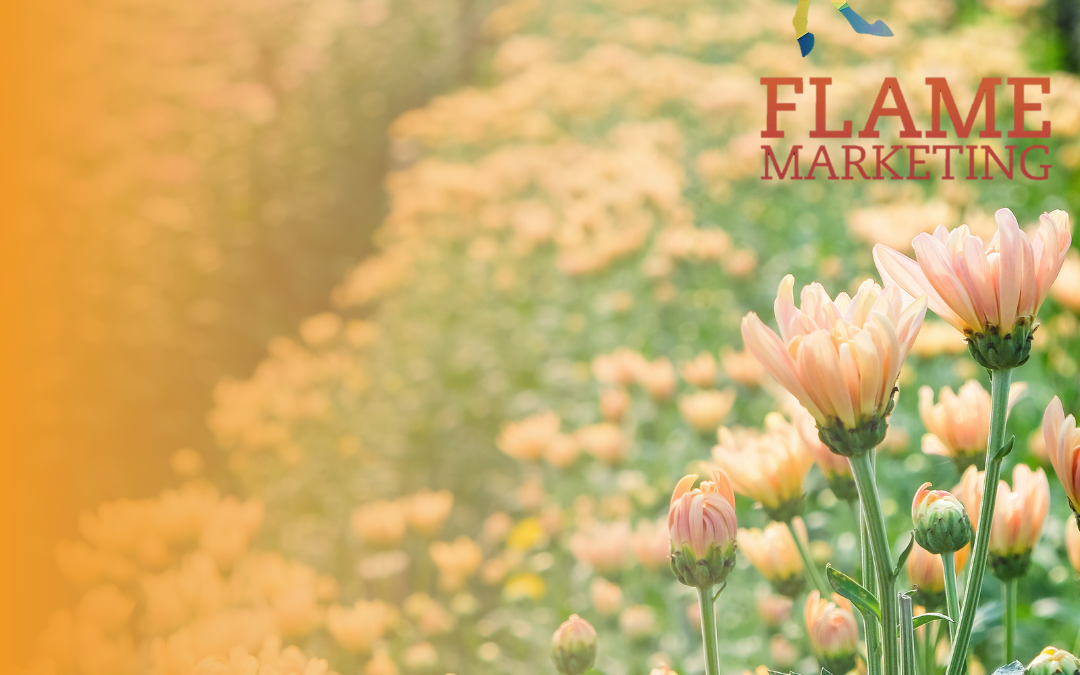 Flower farmers get a boost as British market increases going into the 2021 summer.

With many diversifications struggling during the pandemic, we take a look at the flower growing sector, to see if it is an enterprise worth considering.

We talk to growers from the not-for-profit growers co-operative Flowers From the Farm, to find out how they got into flower growing and what the future holds for them. 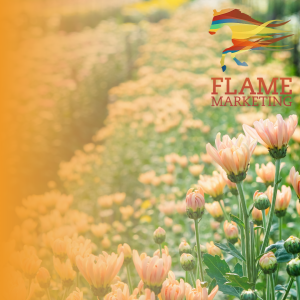 Justine Scouller has been growing a variety of cut flowers professionally since 2013 – a range which now includes narcissi, ranunculi, tulips, roses, achillea, cosmos and chrysanthemums.

It is, she says, an exciting time for the nation’s growers, with demand rising as customers seek out home-grown and local offerings, as is increasingly the case with their food purchases.

“Britain buys about 17% of the world’s cut flowers – this is a huge amount considering how small the country is. We really love our cut flowers.”

While the Covid-19 crisis is taking its toll on the sector, with the huge weddings and events market decimated, the long-term prospects are good.

“Flowers in a supermarket or a petrol station might be cheap and colourful, but all too often they don’t have a smell,” says Justine. “They can all look the same, too, rendering them characterless.

“Customers are also ever-more aware how environmentally unfriendly it is to import them from places such as Kenya, Ethiopia, Ecuador or Columbia.

“This country will never go back to growing as many flowers as it once did – years ago, the market at Covent Garden used to be all British flowers with just a little corner called ‘exotics’, which were imported, but a lot of young up-and-coming florists now really want British flowers.”

Justine had harboured a desire to grow flowers for many years before being able to take the plunge. “My husband was in the Army so we’d moved house 21 times in 24 years.

“I did garden wherever I lived, but it was mostly in pots. The removal men would always groan when they saw all the pots! I craved my own garden where I could plant something and watch it grow rather than move just as it was getting established.”

In 2005, the couple began renovating a house and smallholding near Chepstow, moving in permanently a few years later, by which time Justine had studied a horticulture course at Sparsholt College.

“In recent years, royal weddings have featured British flowers and British florists, which has been great for the sector,” she says.

“Part of our job is to educate the public about all the beautiful flowers we can grow in this country and tell them about the alternatives to imports that are seasonal, even more beautiful, and don’t harm the planet with air miles.

“At the moment, for example, a lot of brides want gypsophila, but I encourage them to go for Ammi majus instead which looks amazing in vases on tables. I explain it’s like cow parsley – white, frothy and with a lovely smell but, unlike too much gypsophila, doesn’t smell like cat pee!”

“It has prompted new people to discover the joys of fresh, local flowers, as they have done with meat and vegetables.

“People also love the very personal nature of flowers. I create a lot of farewell tributes and, as with bouquets and weddings, it’s important to find out about the person and provide flowers that suit them.”

They have been grown on the family farm for 50 years, first introduced by Sarah’s late mother-in-law, horticulturalist Betty Hammond.

“Betty planted them in the 1970s and I later became initiated into the art of growing them.

I did it in tandem with my then-day-job working in a therapeutic capacity with looked-after and adopted children and I always said what I did with the peonies was my therapy.

“I eventually started doing it full time. I’d always loved gardening and had originally been keen to study botany, but girls didn’t do that back them. I was funnelled into a teaching career which evolved to working with children who most needed support.

“I love being based on the farm and making use of the resources we have here. The tractors certainly come in handy for carting compost, too!”

The past 12 months have been very challenging, agrees Sahra Rayner at Willow View Farm near Topcliffe in North Yorkshire.

She’s viewing the pandemic as a time to reorganise her business – using the quieter spell to move her growing operation to one well-drained, easy-to-access, relatively flat field.

About half of the 3ha field will be put down to flowers, shrubs and foliage, with the rest given over to rare breed Gloucester Old Spot outdoor pigs, plus a wildflower meadow which is part of the Countryside Stewardship scheme.

“The enterprise fits in well with the farm because it’s at its busiest when the cattle are out at grass,” says Sahra, who studied an RHS horticultural course at Askham Bryan College.

“You have to think very carefully about growing successionally in this job, so there’s always something to cut.

“That said, a good flower field is one that you can’t actually see any flowers in – because they’ve all been cut and sold!”