It has been a chaotic year, but farmers still carry on

With COVID many of the British public have turned to high welfare British Produce although there is now a risk of sub-standard imports coming into the country. This article looks at how this could affect British agriculture and why this may happen.

UK farming ministers voiced their concerns about possible imports of sub-standard food when they joined the Defra Secretary at the Oxford Farming Conference.

Ministers of the UK’s devolved nations expressed fears that standards could be traded away to secure trade deals with states like the US and Australia.

“We argued for legal protections against that, protections that were refused by the UK government.”

He said food security could not be taken for granted in a world in which uncertainty was a constant.

“With the resurgence of tariffs, leaving production to market forces, as we believe the UK Treasury seems intent on doing, seems to us to be a dangerous strategy.”

During the Oxford Farming Conference, held online due to the pandemic, Mr Ewing was joined by other devolved farming ministers in expressing concern.

“Welsh lamb exports, for example, were a great success last year even during the pandemic. This is something that I am focused on maintaining and building upon.

“In a post-EU world the reputation of Welsh produce for sustainability will be crucial. We are well known for our high animal welfare standards, for our non-intensive production and for our low emission, environmentally focused farming.

“Our target, though, is to be even better. To become a world leader in the kind of low emission systems we need to tackle climate change.”

She added: “In addition, my colleagues and I in the Welsh government have emphasised no future free trade agreements should undermine the high food safety and production standards we have in Wales.”

Edwin Poots, the Minister in Northern Ireland, which unlike other parts of the UK will remain aligned with EU rules, warned that the UK needed to protect its high farming standards.

“Government should recognise that food production is a public good, which should not be outsourced to other countries across the world with lower environmental standards.

“Our farmers should be able to compete on a level playing field, whether that be food, environmental, animal welfare or, indeed, labour standards when imports enter the UK.

“It is absolutely critical that any trade deals reflect these very important issues,” Mr Poots said.

OFC director Sarah Mukhergee, who chaired the discussion between the Ministers, questioned whether it was possible to bring together divergent views across the four home nations when it came to negotiating trade deals.

George Eustice said it was: “When it comes to international trade agreements we have got very clear manifesto commitments on what we will and will not accept in those.

“The SPS chapter is something that the UK will decide. And we also use tariff policies to ensure that our producers are not undermined by lower standard foods in other parts of the world.”

But Fergus Ewing insisted ‘there are worrying signs’, highlighting concerns over produce imports which could undermine UK standards of hygiene, provenance and welfare.

“Other countries don’t observe these rules and if the importation of cheap food is going to be permitted – and I haven’t seen anything that clearly can prevent this – George said it wouldn’t happen but they refused the legal protections that, actually, Michael Gove promised when he was in George’s job.

“He promised very clearly at a meeting I attended with Lesley, I believe, that there would be action taken on a trade bill to make it illegal to import such produce unless it was demonstrated that it had been produced with the same standards that pertain here.

“Now, that pledge was broken, like so many others. And I do think that there are already worrying signs of problems emerging,” he said.

Mr Poots said that UK animal welfare standards were extremely high, and if the country could also have high environmental standards then the UK would have “the Rolls Royce of product across the world.”

“I don’t want to be competing with South American commodity based agriculture,” the Northern Irish minister said.

OFC chairman Sally Williams said she believed the discussion during the conference was the first time that all four UK farming ministers had spoken together in such a forum. 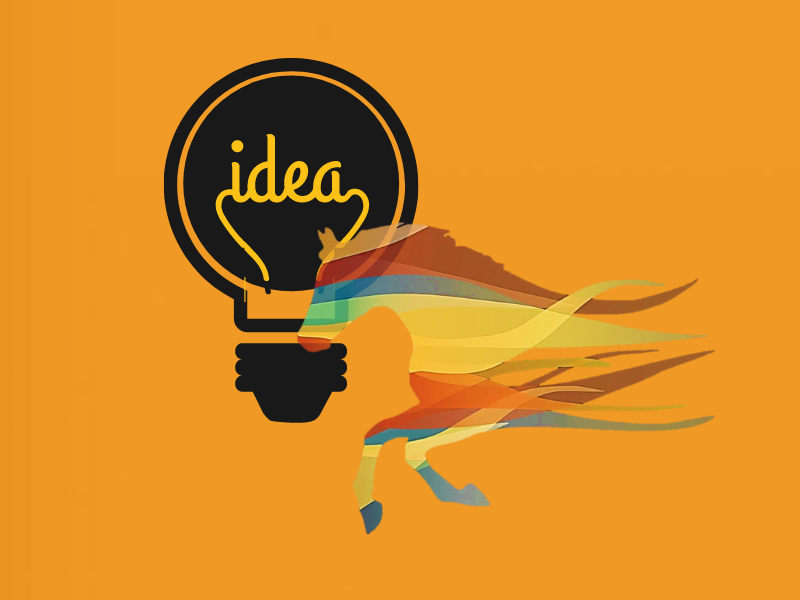 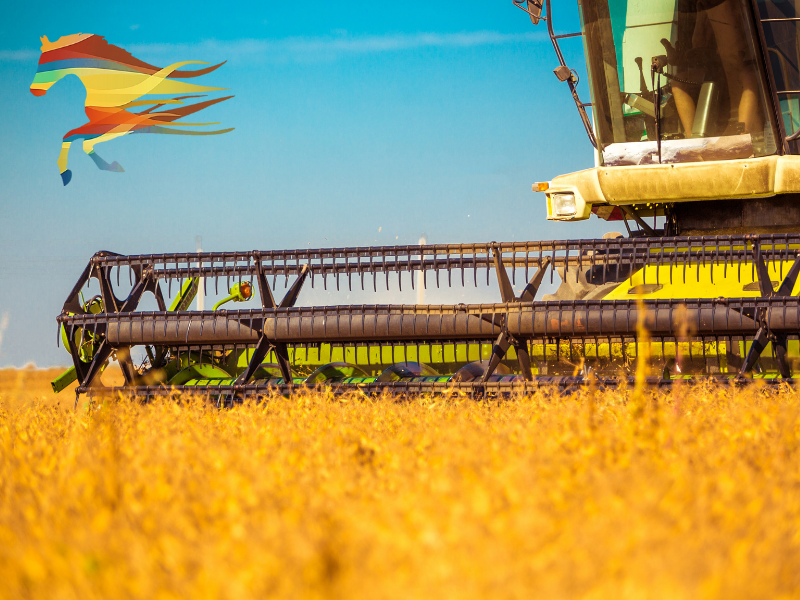 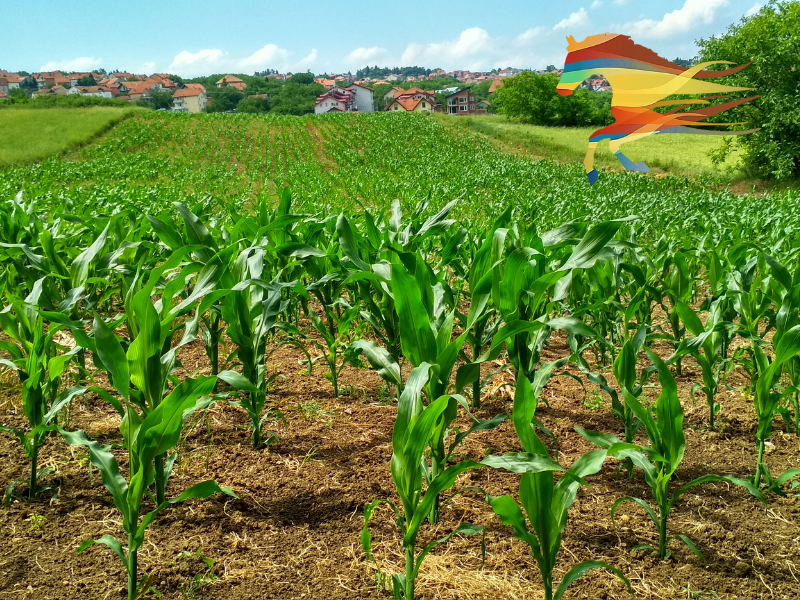