What the BREXIT deal means for individual farming sectors

Lamb prices up on last year after NZ imports drop 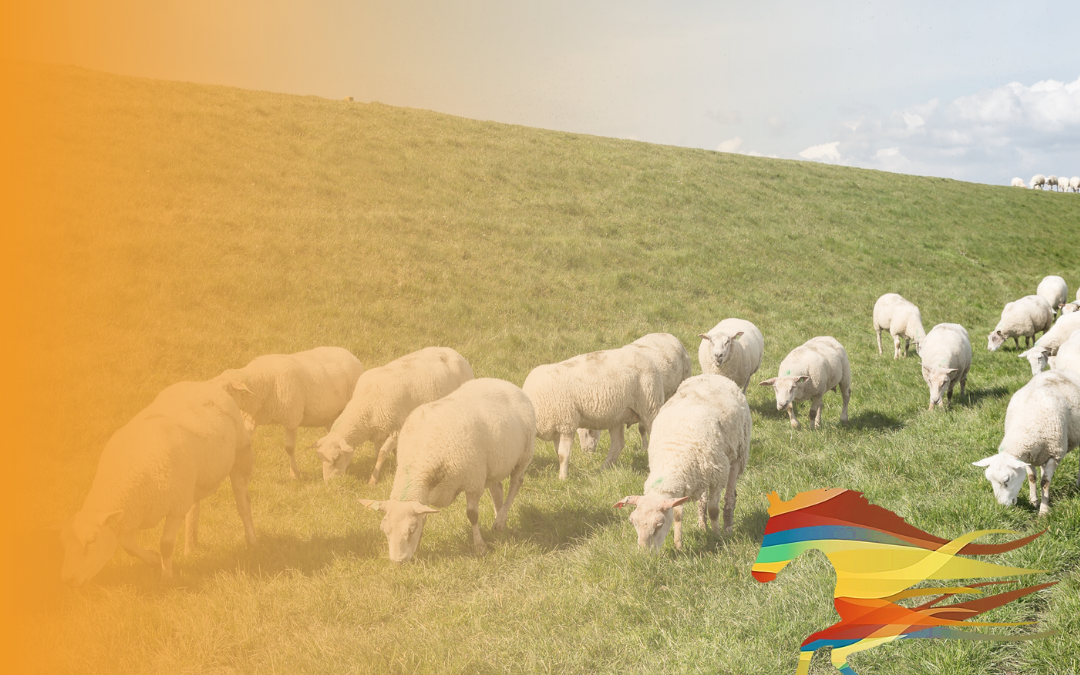 Due to a mixture of COVID and BREXIT there has seen a reduction in imports from New Zealand. This has seen a positive change to UK lamb prices with demand still been at the same level but reduced supply leading to a price rise.

Despite the chaos for exporters, lamb prices have started the year in an ’unprecedented’ position

Lamb prices have reached the ‘unprecedented position’ of being higher than the start of the marketing season last year, as they continue to rise both at auction marts and deadweight.

And despite chaos at the ports, UK lamb was still in demand on the continent following the last minute Brexit deal.

Sedgemoor auctioneer Paul Ashton said the trade for finished lambs was at an unprecedented level going into 2021, as Sedgemoor Auction Centre’s sheep sales passed the three million mark this month.

“The export demand is currently very strong, having a signed deal has ensured no tariffs on British lamb and this has massively helped the sheep market,” he said.

“In addition China has diverted much of the New Zealand lamb destined for our shores, leaving the British domestic market short.”

He added there had been increased numbers of store lambs sold, but a drop in the number of cull ewes and couples.

“There is strong protein demand from China. I have heard reports New Zealand are selling legs to China,” he said.

A shipment of New Zealand lamb had reportedly been unable to dock at a British port which has further helped support prices.

Stuart Ashworth, director of economic services at Quality Meat Scotland, said: “January 2021 prices for prime sheep are more than 25 percent higher than a year ago and also higher than the start of the lamb crop marketing year in May 2020; an unprecedented position for the sheep market.”

He added despite the disruption at the ports there had been strong demand from France and Ireland, to offset reduced domestic production which has pushed producer prices up across the EU.

And with the expectation for a reduced carryover of hoggs, slaughter numbers are likely to remain tight and traders are becoming more familiar with export requirements, Mr Ashworth said the outlook was for farmgate prices to remain firm.