VAT should not be forgotten when starting a new diversification

Lamb prices up on last year after NZ imports drop 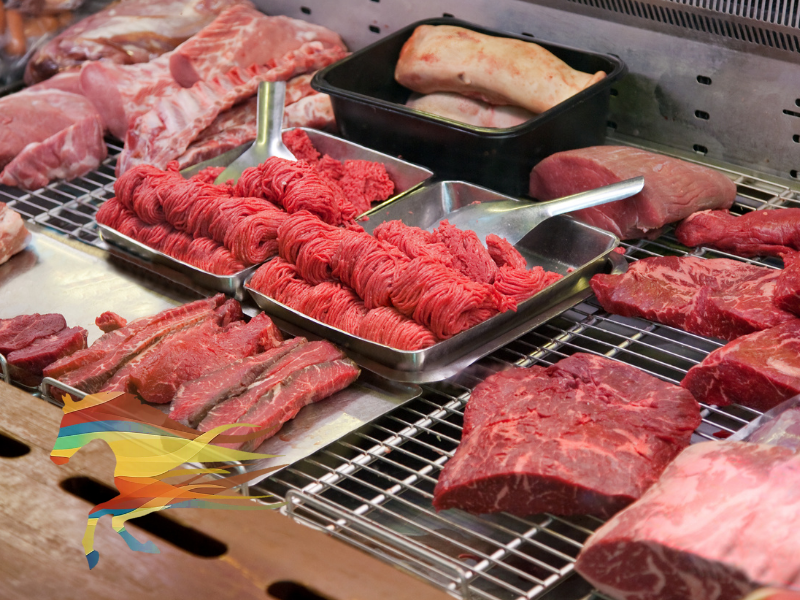 This article talks about how the new rules for moving live animals could dramatically affect how movement works for Scottish farmers. A good article to give the ins and outs of the future affects.

Iain Macdonald is a senior economics analyst with Quality Meat Scotland. Here he explains the importance of sufficient journey times for animal transport in the light of ongoing government consultations.

Leaving the EU has been viewed by some as an opportunity to introduce new legislation restricting animal movements for slaughter, based on their concerns over animal welfare during transport.

Within the red meat sector, this has led to significant economic concerns related to the potential for unintended consequences – especially as both the Westminster and Scottish governments are now consulting on the issue.

For Scotland, in particular, there is little difference between moving livestock between one of the islands and the mainland and moving them from a port on the south coast of England to the north coast of France.

For example, Orkney is a significant part of the beef supply chain, with nearly 25,500 beef-sired calves registered in 2019. Since there is no abattoir on the island, farmers are reliant on ferry services to transport animals to the mainland.

On other islands, abattoir operations tend to be small, so the ability to sell animals to a range of market outlets on the mainland provides important bargaining power to farmers.

In many circumstances, livestock reared on Scotland’s islands are also transported to auction marts on the mainland for sale as store cattle and sheep, as finishing livestock is so difficult due to the harsh environment.

It is estimated that more than 300,000 sheep and 40,000 cattle make this journey each year, so the continuing availability of sea transport is vital.

Similar arguments apply on the mainland, too. There are large areas of the country without abattoirs, while some sites have reduced the number of species they handle over the past decade, leading to significant distances between farms and abattoirs.

In a vital component of Scotland’s traditional farming systems, stores are often sold from upland areas to farms with more favourable natural resources for finishing. This can involve significant journey distances, often via auction marts as the intermediary.

Stricter limits on journey times could reduce the number of potential buyers, and less competition for stock leads to reduced prices.

Meanwhile, significant increases in space requirements during transit could lead to higher transport costs through the need for more journeys and additional drivers – the latter an already scarce resource

Another specific consideration is the lack of slaughter capacity in Scotland. More than half of the sheep and pigs born are slaughtered outside the country.

While on the beef side, the fact Scotland’s abattoirs tend to specialise in processing prime cattle means a significant proportion of cows have to be slaughtered elsewhere in Great Britain.

These factors all need to be given careful consideration before any changes are implemented.

For if there are to be restrictions of animal movements, and it further reduces the viability of livestock production in the more remote areas of Scotland, then the net result will be increased imports.

Given the existing high levels of animal welfare in Scotland, with its whole-chain assurance schemes, this may have negative implications for animal welfare overall.