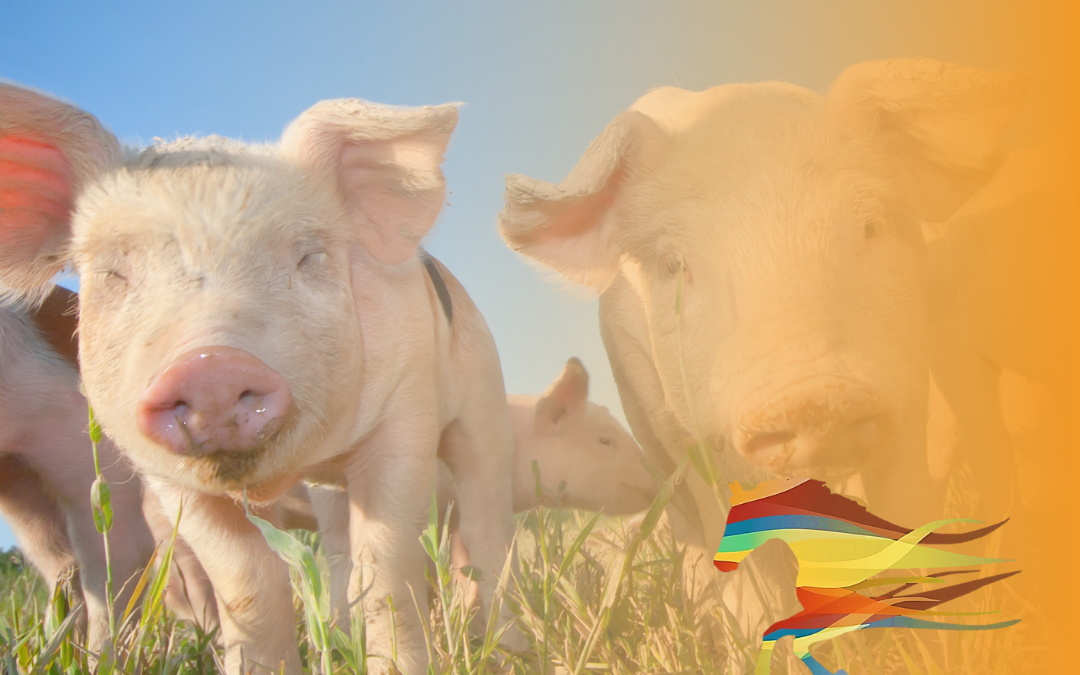 The pork farming industry is facing significant challenges, and pig farmers are left with rising costs and negative profit margins. At Flame Marketing it saddens us to see this impact, and we know so many pork farmers are 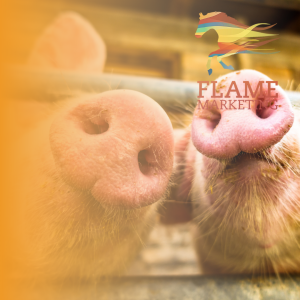 Labour shortages at abattoirs have resulted in a surplus of 70,000 pigs on farms across the country, the National Pig Association has warned. The lack of available workers at processing plants is causing a significant surplus of pigs stuck on farms, the trade body said. Most plant workers – the majority being eastern European – have gone back to their home countries following Covid-19 travel restrictions and Brexit uncertainty.

Meanwhile, pig producers are continuing to struggle with record costs and negative margins that have persisted since the start of the year. Speaking to the BBC, the National Pig Association (NPA) warned that the processing plants were running as much as a quarter below usual capacity. Zoe Davies, the body’s chief executive said: “If the government doesn’t do something soon there will be a lot of perfectly healthy pigs on farms that will have to be destroyed.

“We need access to skilled labour now and we need the government to be able to supply us with the means to find these staff.”

Responding, a Defra spokesperson said the government understood the ‘importance of seasonal labour’ and was ‘aware of the challenges’ that the industry faced.

“Defra has been working closely with the pig and processing sectors during this time,” the spokesperson said. “We will continue to work closely with the sector and are keeping the market under close review, recognising the pressures industry is currently facing.” 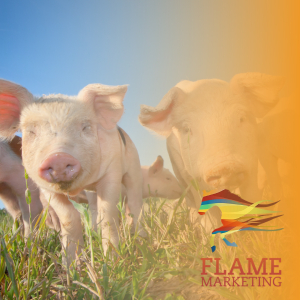 It comes as the wider food and farming sector called for a new 12-month Covid-19 recovery visa this week, to help alleviate the workforce shortages. In the cross-industry report, the sector warned that the shortage was also significantly increasing the cost of getting food to the public. The report was sent to ministers, highlighting the impact the pandemic and the UK’s Brexit immigration policy was having on the sector’s ability to recruit key workers.

It highlighted an average vacancy rate of 13 percent and estimated there were more than 500,000 vacancies across food and drink businesses. In order to ensure continuity, quality and choice in UK food supply both in the immediate and medium-term, the report set out ways government could help the industry overcome the challenges. These included the introduction of a Covid recovery visa, which would enable all involved throughout the supply chain to recruit critical roles, such as HGV drivers, as a short-term response to labour shortages.

NFU vice president Tom Bradshaw said that businesses throughout the supply chain in a wide variety of roles were ‘really feeling the impacts’ of the workforce shortages.

“Horticulture farms are struggling to find the workforce to pick and pack the nation’s fruit and veg, with some labour providers seeing a 34% shortfall in recruitment,” he said. “Farm businesses have done all they can to recruit staff domestically, but even increasingly competitive wages have had little impact because the labour pool is so limited – instead only adding to growing production costs. It is simplistic to argue that the end of furlough will see many more people meeting this shortfall, but furloughed workers are concentrated in urban areas and not where many agri-food roles are located. A solution to this crisis will need the right people with the right skills and training available in rural areas where many roles are based.”

Farm Diversification: How to fund a farm shop