Animal Welfare in the forefront for 2021

So, what could Brexit mean for UK Agriculture? 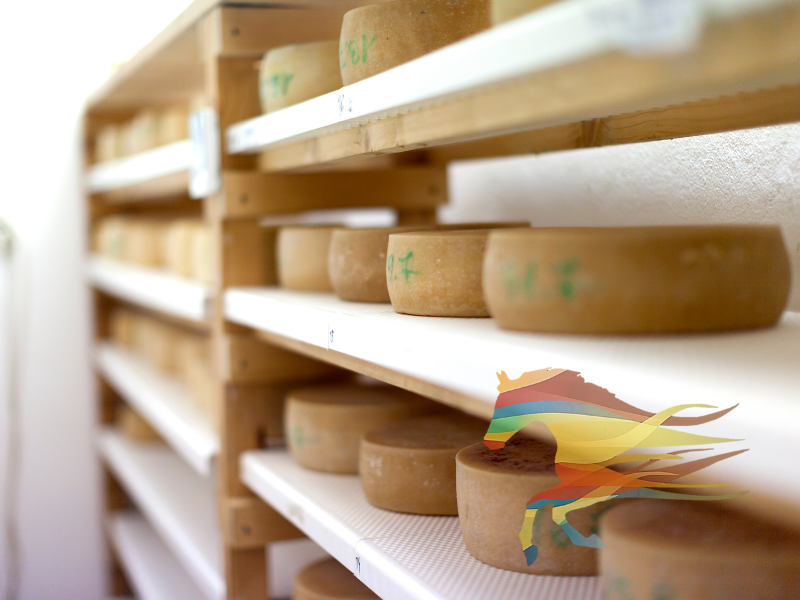 Here Farmers Weekly take a look at what Brexit may mean for UK farming and how different industries may be affected.  Unlike what may have been previously thought there is a change in support payments, and they will not be completely abolished. To see more details about this, take a look below. But whatever the case, from the 1st of January there will be big changes in the Agricultural sector in the UK.

Brexit trade deal welcomed, but the devil could be in the detail

Farm leaders have welcomed the successful conclusion of a post-Brexit trade deal between the UK and the European Union. A long-awaited trade deal – which was announced today – will apply after the Brexit transition period ends on 31 December.

She added: “We have been clear throughout negotiations that maintaining tariff-free access to the EU market is absolutely crucial for our food and farming industry.” “We will now analyse the details of this agreement to ensure it meets the needs of British food and farming.”

The tariff-free element will be a particular relief for British sheep producers and other farmers who relied heavily on the EU export market, she said. But was also important for other farmers who produce the safe, traceable and affordable food that underpin more than £14bn of export sales each year to the EU. Even so, Mrs Batters said it is still the case that the UK’s relationship with the EU will fundamentally change on 1 January 2021.

“We do anticipate that there will still be disruption to trade at the border. New checks, paperwork and requirements on traders will add costs and complexity.”

It was vital that the government does all it can now to ensure perishable agricultural goods are not left languishing in queues at the border when the changes take effect. Traders are still facing a huge amount of disruption on the ground, said Mrs Batters.

“I would urge both the UK and EU to now use the basis of this deal to continue talks to manage any disruption we may experience from 1 January.”

Country Land and Business Association president Mark Bridgeman said a no-deal scenario would have likely been catastrophic for a number of farming sectors.

“While we are yet to see full details of the agreement, it seems clear that many farmers and rural business owners will be breathing a sigh of relief – both in the UK and the EU,” he said.

“If this deal includes zero tariffs and zero quotas for agricultural products, European consumers can carry on enjoying world-class British products without any major increase in price.”

But Mr Bridgeman also had a word of warning.

“We have seen this week the importance of keeping trade routes open, particularly between Dover and Calais.

“Trade in perishable food is especially vulnerable to friction at ports.

“It is now hugely important that UK and EU politicians continue to find ways to make trade between our markets as simple and low-friction as possible.”